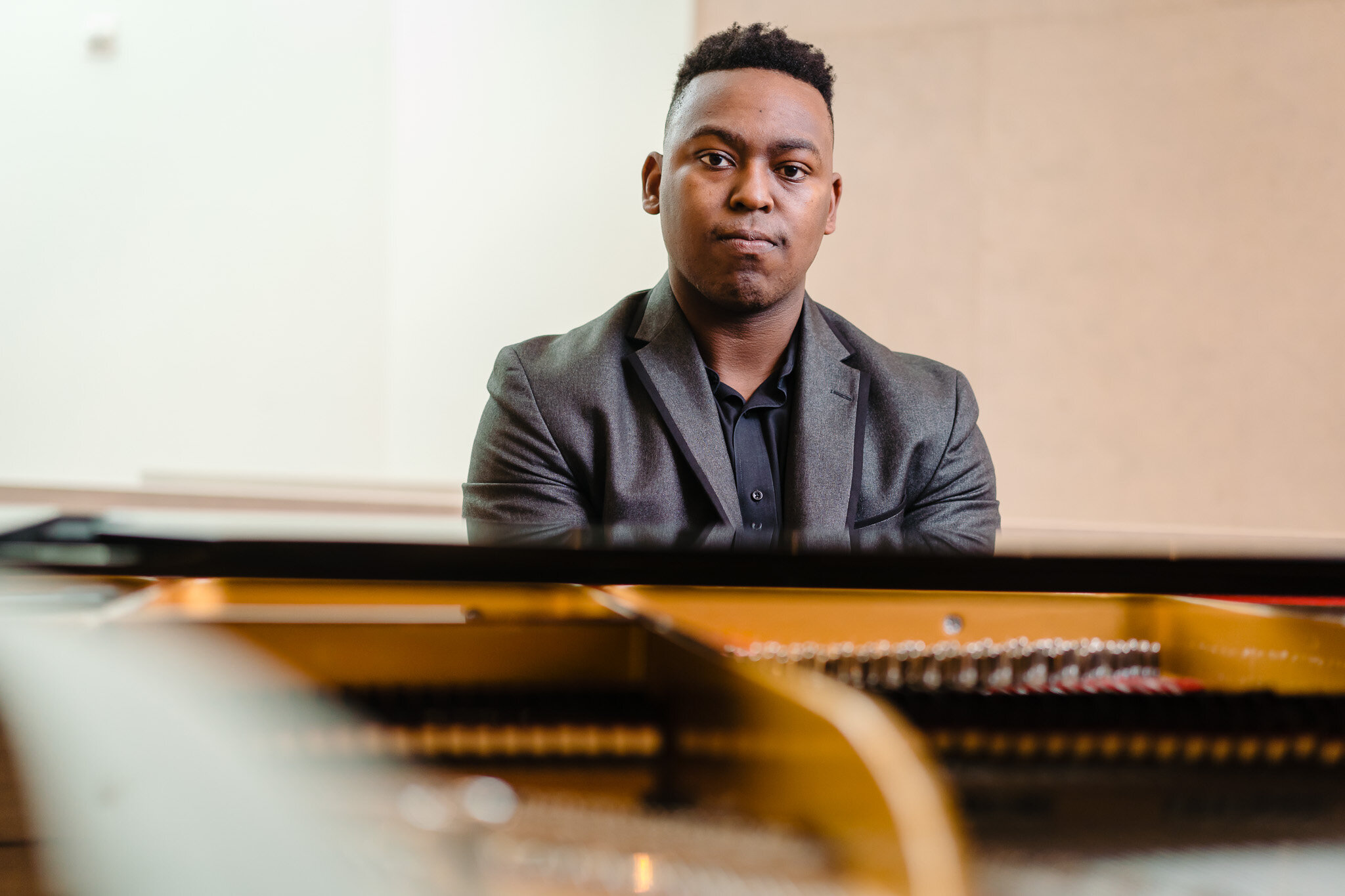 ANDREW M. LEE is the founder and artistic director of DC Strings Workshop, “DC Strings.” Over the past decade, Lee has performed across the United States in some of America’s greatest venues as a pianist, violinist, and conductor including the White House, George Washington’s Masonic Temple, and Carnegie Hall. He has also performed as a violinist with the Colour of Music Festival in Charleston, SC and Ray Chew’s “Night of Inspiration” at Carnegie Hall; where he collaborated with world-class musicians and gospel artists including Donnie McClurkin, Yolanda Adams, Dionne Warwick, and Shirley Caesar. Most recently he performed at The Kennedy Center with artist Michael W. Smith in a 2019 Independence Day-themed concert. Additionally, he has performed on tour with Conductor Keith Lockhart and the Boston Pops Orchestra and the Colour of Music Festival.

After several years performing in DC area orchestras, Lee began DC Strings Workshop in December 2016. The mission of DC Strings is simple, to bring music to all parts of DC and highlight the beautiful diversity that exists in classical music. DC Strings realizes that mission to share and present music to underserved areas of the region through a mix of performance, education and dynamic masterclasses and workshops. Andrew was proud to be recognized in 2018 as a Lumos Fellow, where he received additional mentorship from nationally renowned musicians and arts administrators. The mission of Turn the Spotlight, which sponsors the fellowship is to identify, nurture, and empower leaders – and in turn, to illuminate the path to a more equitable future in the arts.

As an arts administrator, Lee has served as Personnel and Operations Manager for the Colour of Music Festival. In this role he was responsible for hiring more than +80 orchestral musicians and leading all aspects of logistics and planning for a series of concerts, performances and events. Lee also has served as music coordinator for the Gateways Music Festival in Rochester, NY. Since 2018, Andrew has served as an Orchestral Liaison to the Sphinx Symphony Orchestra, an ensemble of leading African-American and Latino musicians from around the world for the famed Sphinx Competition.

Andrew has served as a panelists for several city and state grant organizations including the DC Commission on the Arts & Humanities and the Maryland States Arts Commission.

As an orchestral musician, Andrew has collaborated with conductors such as Keith Lockhart, Leslie B. Dunner, Rodrick Cox, Angel Gil-Ordonez, Ray Chew, and Jeri Lynn Johnson, and has performed in halls such as The Masonic Temple, Carnegie Music Hall, The Apollo, The White House, and twice in Carnegie Hall.

Engaged in the community, Andrew is a Trustee and serves as Vice-President of the Frederick Douglass Memorial & Historical Association which hosts several scholarships and programs to celebrate the legacy of the great abolitionist and statesman Frederick Douglass. He is proud to serve on the Junior Board of Washington Performing Arts, one of the most established and honored performing arts institutions in America.

Ever passionate about education, Andrew has mentored, tutored and taught music, chess through Chess Challenge in DC and a host of other programs within DC Public & Charter Schools and community centers.

In addition to Andrew’s passion and work in music he also has experience in politics and media. His work for clients has appeared on the covers of The Washington Post, New York Times, ABC News and countless national and local news outlets. For several years, Andrew provided political commentary on TV One’s NewsOne Now and other local news programs. His work in politics spans positions on Capitol Hill for several Members of Congress and political campaigns and corporate communications work.

Andrew was a double major in music and political science from Furman University (‘09) and has pursued graduate studies at The University of Maryland. He has also completed studies in conducting under the tutelage of Anthony Maiello and piano with Jose Ramos Santana.

Andrew is a proud member of The National Music Teachers Association. 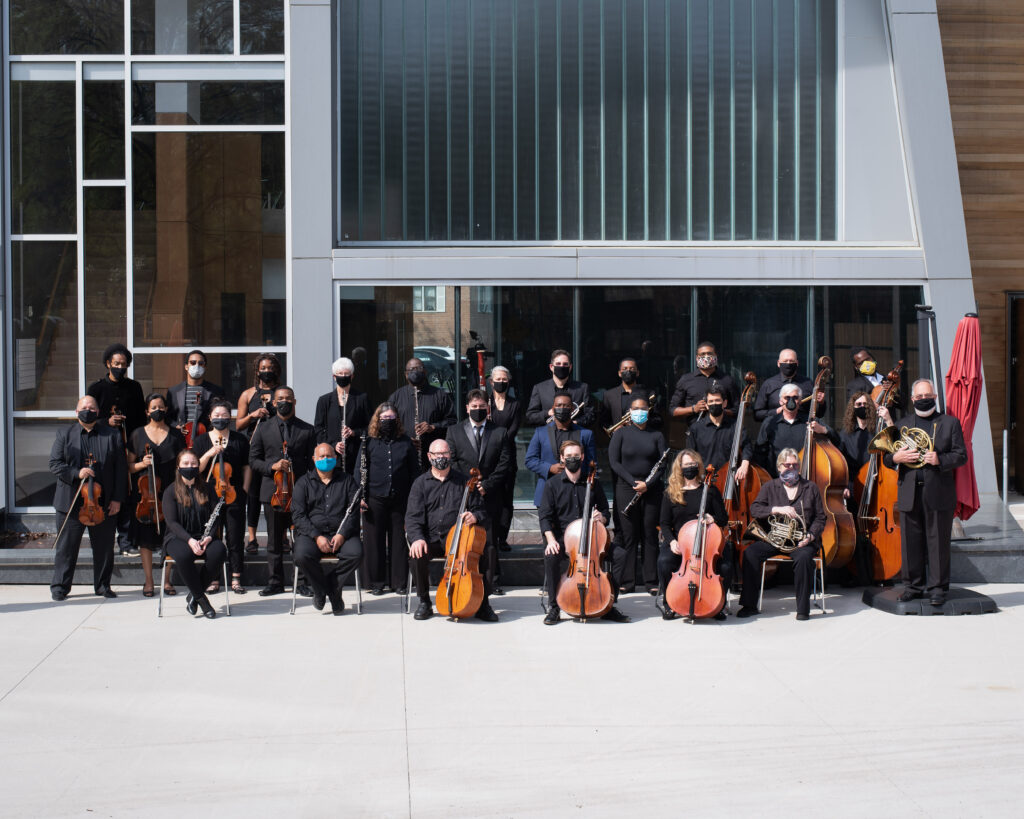 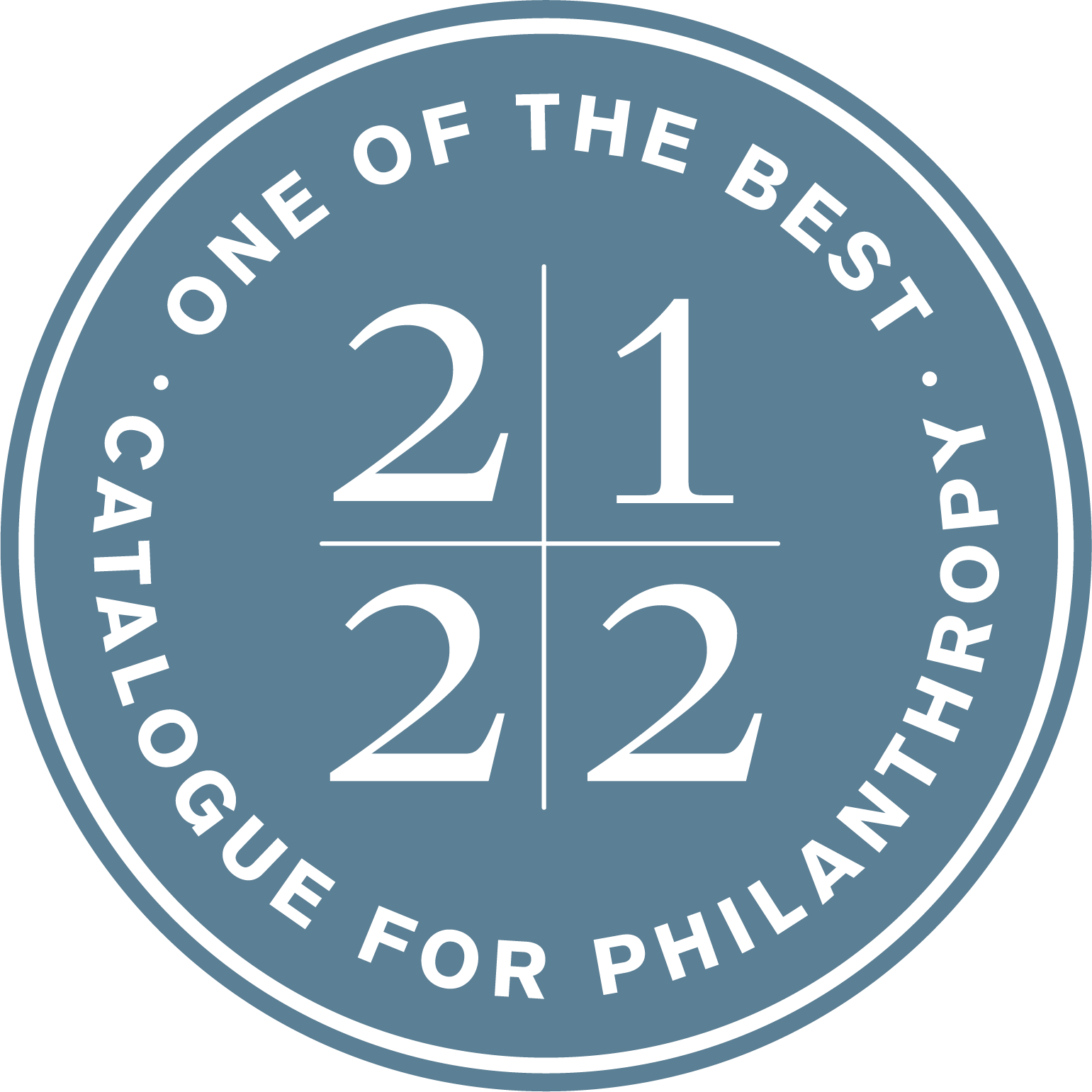